Living and Working as a Software Developer in Amsterdam 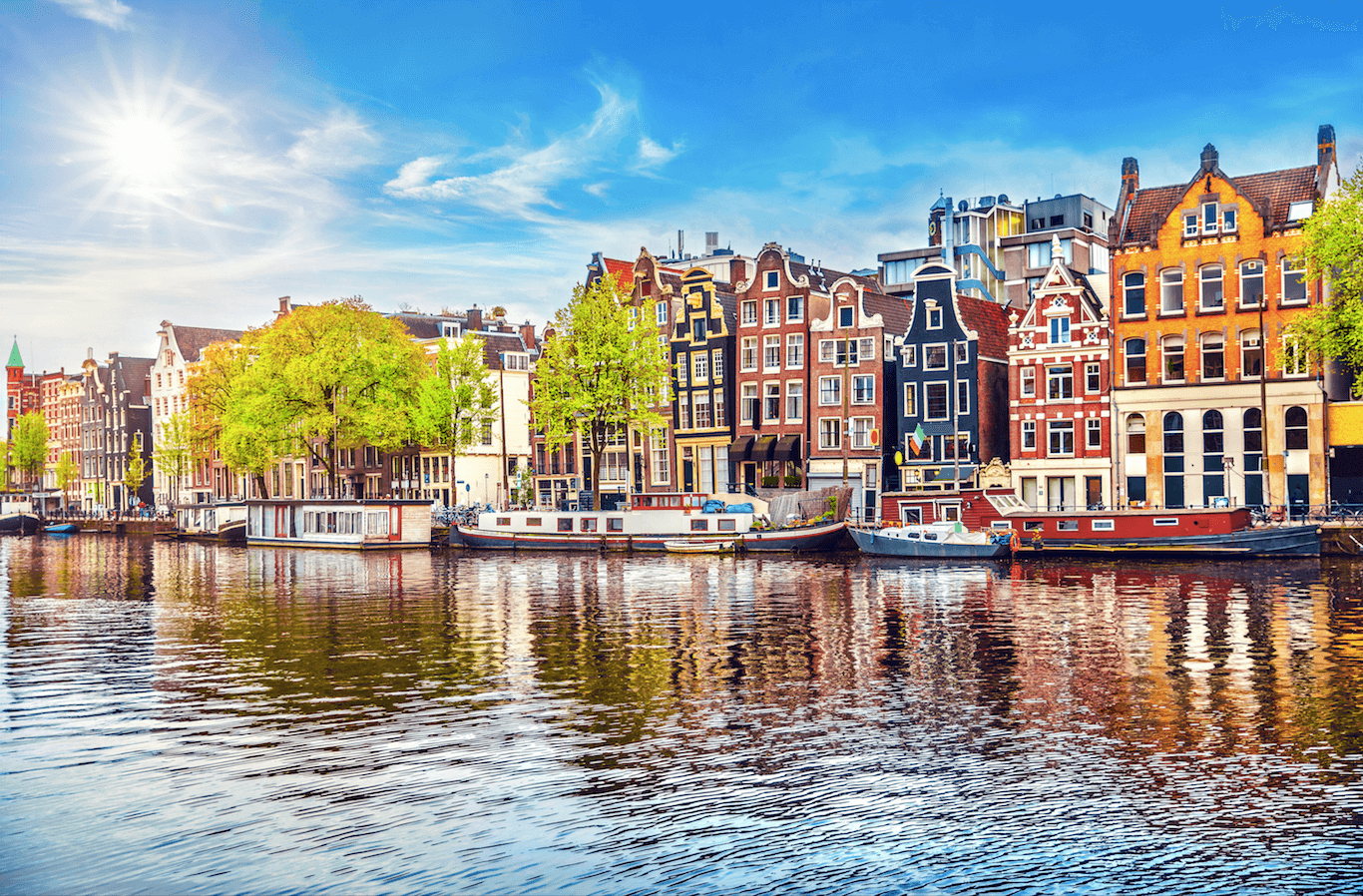 There are many reasons why expats, and software developers in particular, choose to live and work in the Netherlands. This country isn’t just beautiful, which it really is, of course, but also it’s a centerpiece of the IT industry, numbering between 1,900 to 2,600 startups and giant international IT companies, including Facebook, Tesla, and Google that function and thrive here. So, it comes as no surprise software engineers are so much attracted to the Netherlands and seek an opportunity to relocate here. Speaking of Amsterdam, it’s the heart of business life, with more than 170 IT companies rooting here, which makes it one of the most popular work destinations for international top talent.

We won’t go as far as to call Amsterdam a prototype of Silicon Valley, but it definitely is close to it. Here are located some of the biggest companies with tech jobs for a homegrown and international talent including such giants as Uber, Salesforce, DoubleDutch, Facebook, Tesla and Cisco, which speaks a lot for itself.

That doesn’t come as a surprise though. Amsterdam boasts the quickest broadband speeds, it’s the leader of app invention and development, and it remains one of the main regions developing and introducing cutting-edge projects and ground-breaking technologies to the world. It’s the city of initiates with many investors putting up their money to ensure an easier start for young companies to break into the global IT scene. Not surprising the demand for software developers in Amsterdam is really high. And not surprising Amsterdam-based companies are always looking for talented devs and IT nerds, offering many workplace benefits and training opportunities for their employees.

In addition, Amsterdam is known for providing decent wages: depending on a previous experience and skills, a software developer in Amsterdam can earn from $51,500 to 70,000 per year. All this makes Amsterdam a real tech hub attracting an influx of both young techies and experienced programmers from all corners of the world.

The lifestyle of Amsterdam is famous worldwide, especially when it comes to the tech segment. For IT professionals, full-time positions usually equal no more than 35 hours per week, which allows them plenty of spare time for exploring new places, home life, and other activities. As a huge advantage, the city is situated just between Germany and Belgium, so whenever you feel like it, taking a weekend tour will be an easy option. Amsterdam also takes pride in its transportation network. On top of being one of the most bike-friendly cities, it also has thousands of trains, buses, trams, ferries and metros, which helps dilute traffic and makes it easy to get to any part of the city and its surroundings in a short time. So, if you’re looking for an opportunity to do a bit of exploration outside of working hours, Amsterdam is just the perfect place for that.

While a variety of IT job opportunities and lifestyle of Amsterdam are among top reasons that attract techies to relocate to the Netherlands, another important benefit is that here you can expect to be understood by locals even if the only foreign language you speak is English. According to the EU’s recent report, over 90% of the Dutch speak English as a second language, so you won’t have trouble understanding people and expressing yourself, as long as your English is good.

However, above the most important benefit of moving to Amsterdam is its lucrative reimbursement ruling. If you qualify for this ruling, you can expect to get a tax-free allowance equal to 30%. This not only helps keep living costs low but also encourages many foreign tech specialists to consider taking up residence in the Netherlands. As you can imagine, this is also one of the major reasons why startups and larger companies tend to base here.

So, whether you’re a front-end developer, back-end engineer, database administrator, or software architect, Amsterdam has lots to offer you: plenty of conferences and meetups, many talented people around that raise the bar high, lots of career opportunities, ease of travel within Europe, etc. Another important bonus is the lifestyle of this city. While being all hard-working and highly dedicated, people here have the luxury of living a well-balanced life and have enough time for traveling and other things they enjoy doing. Want to be part of it? Then make sure to take a look at this list of IT jobs with relocation to Amsterdam and find the one that speaks to you!