Over 400 techies – software engineers, designers and QA specialists – from 46 countries have landed a job in a new country through RelocateMe 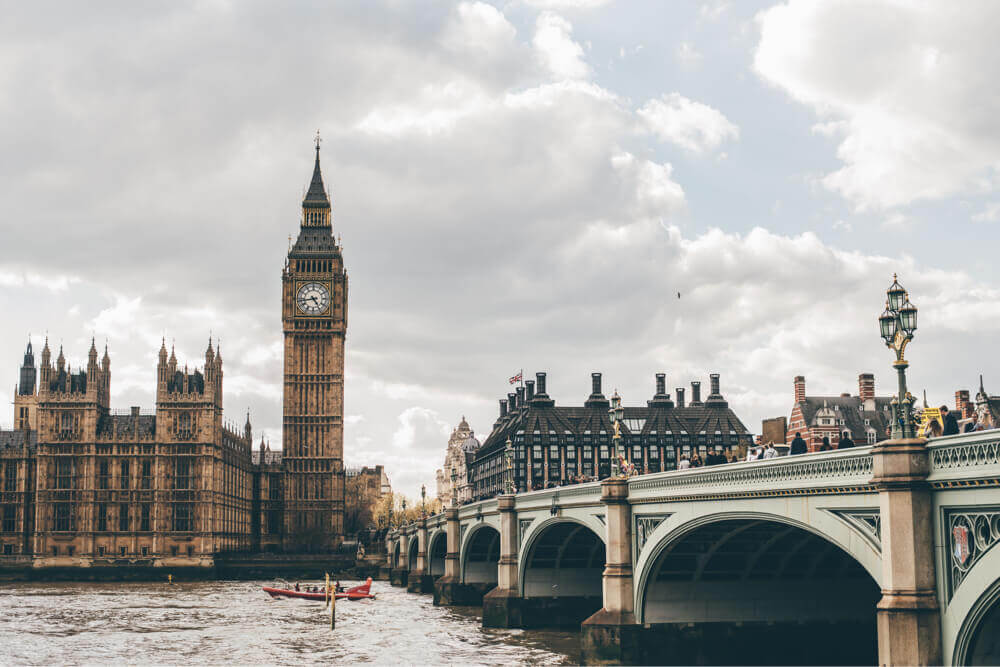 “I moved to London to join Lebara as a Mobile Application Designer. Anna from RelocateMe caught up with me on the same day and we had an initial chat. I sent in my resume and portfolio and received immediate feedback the next day. The selection process consisted of three stages and Anna was my support throughout it all. From the interview preparation to the feedback loops and cooperation with the company’s team – she had my back.”

The team behind RelocateMe is great! Unlike many agencies, who swamp inboxes with every single CV they get, RelocateMe is selective and deliberate. I spent no time sifting through piles of CVs and interviewed only the best, most interested candidates. 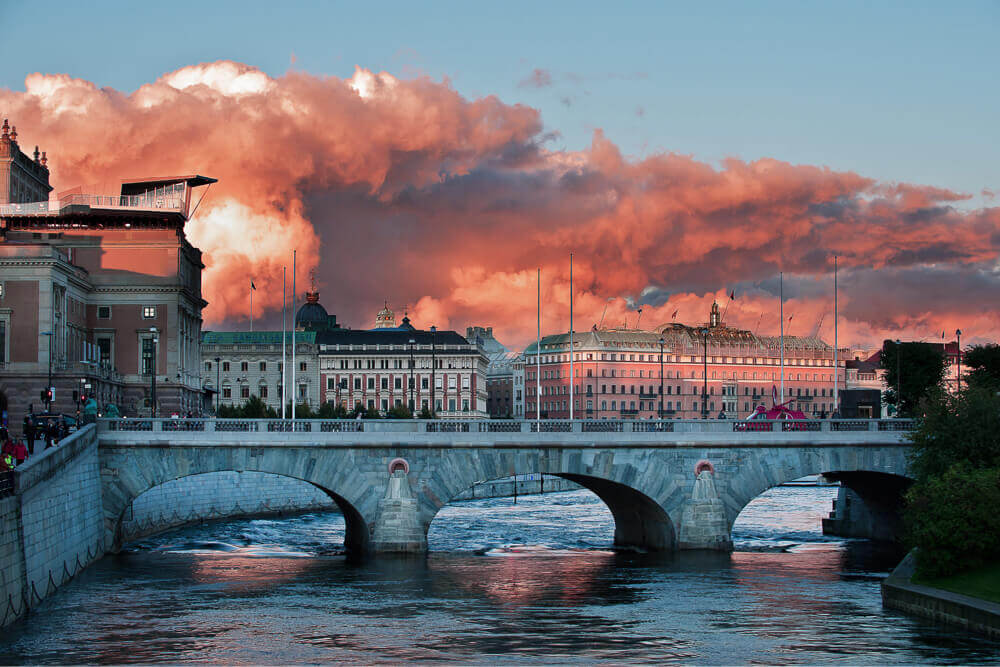 “For a person who wanted to find a challenging new job and relocate for the first time it was an excellent experience! RelocateMe didn’t just help me find a job -- they went above and beyond to facilitate my relocation process. Now, I’m a Senior Software Engineer at Cint.”

I was impressed by the way RelocateMe listened to the feedback I gave them about potential candidates and with the covers I received on those candidates. Our goal was to hire at least one very good software developer. RelocateMe put in the extra mile and helped us hire two amazing ones: Nick from Australia and Nathan from the UK. 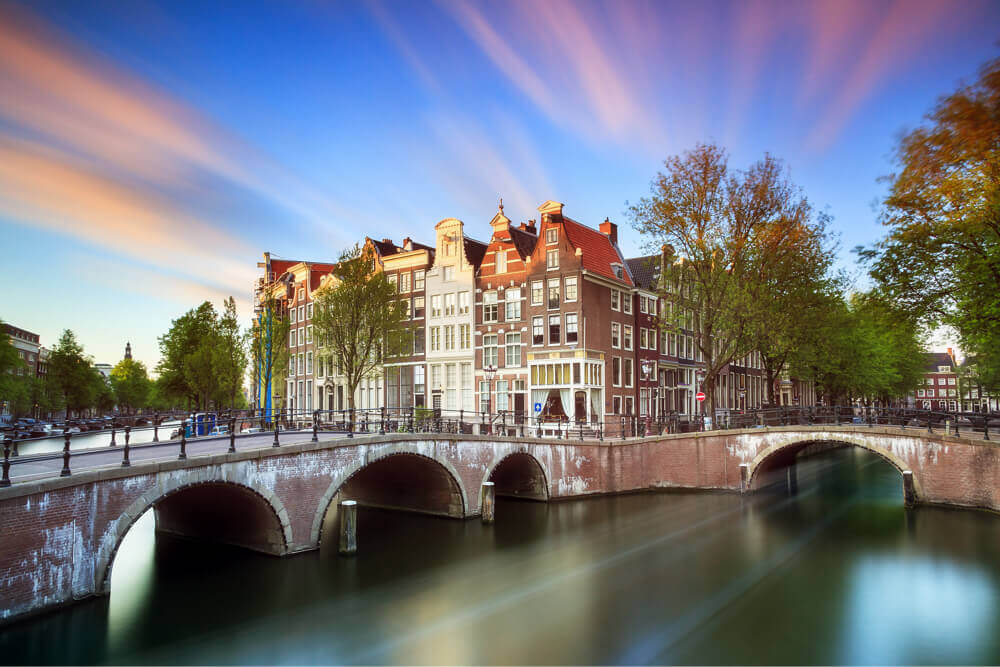 “I moved from Italy to the Netherlands and joined Bright Computing. Honestly, I didn’t think about relocating at first – I was only considering changing jobs because I needed new opportunities to grow. After doing a few interviews in Verona and other cities in Italy, I wasn’t able to find anything satisfying. All of the job openings I could find were similar to the one I already had – or even worse. I had tons of contacts via Linkedin and Daria from RelocateMe reached out to me at just the right moment. She assured me that RelocateMe had many contacts in Amsterdam and that they had a history of successfully relocating quite a lot of developers there. That turned out to be true – RelocateMe provided great support and helped with every aspect of the relocation process.”

With RelocateMe, we’ve onboarded 11 superb developers – from the EU and beyond – since 2014. This is a team that really understands IT.

27 tech jobs with relocation to Europe are waiting for you

RelocateMe can connect you with
awesome techies from around the world.

Startups and market leaders are growing with us.

RelocateMe is happy to help. Please leave your email below to get more information.

Thank you for your request!

An email is on the way, please check your inbox.